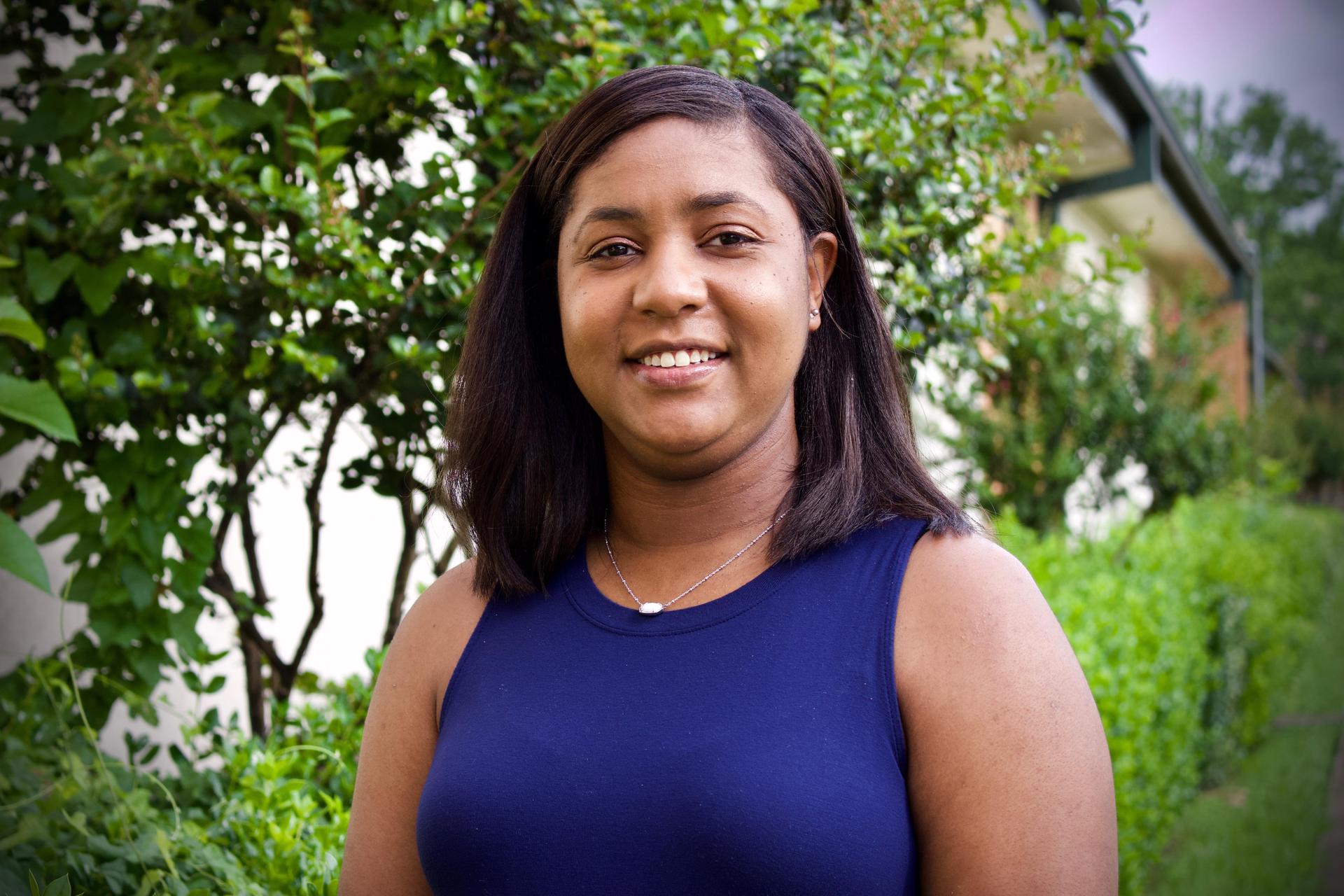 Normel Gilliam served WISD for 2 years where she has served as principal at Turner Pre-Kindergarten Academy.  An East Texas native, she has taught middle school and high school science in Jefferson ISD and has been in campus administration since 2017.  She earned her bachelor's degree at the Stephen F. Austin State University, and her master's in educational leadership from Texas A&M University.  Normel lives here in Waxahachie with her daughter Noelle, who attends school in WISD.  Ms. Gilliam is honored to be the principal of Turner Pre-Kindergarten Academy and she is so excited to lead such a wonderful group of students and staff!

Turner PK is truly the place where innovation thrives and growth is limitless!